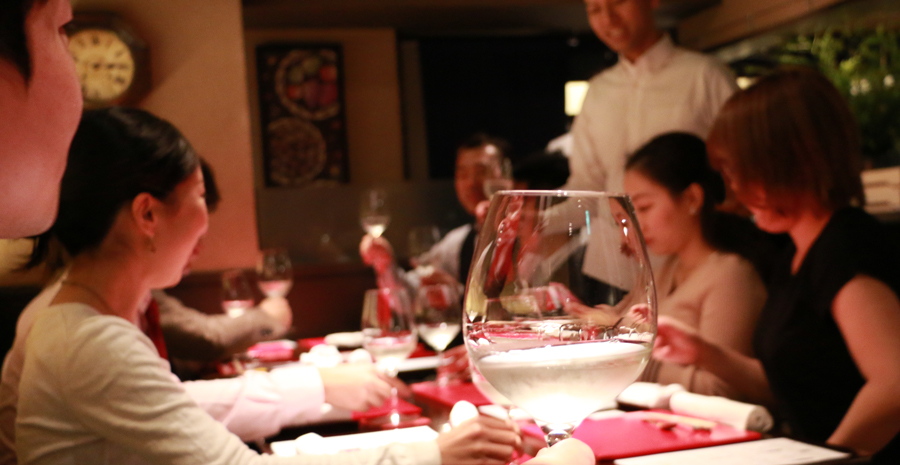 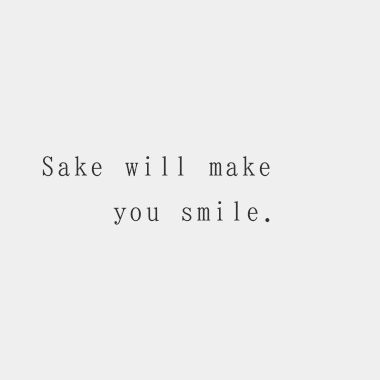 Sakura Sake shop is “a specialty sake dealer with no brick and mortar shop”, which was founded in 2013 by two friends who had gained a rich experience throughout Japan from reputable liquor distributors. 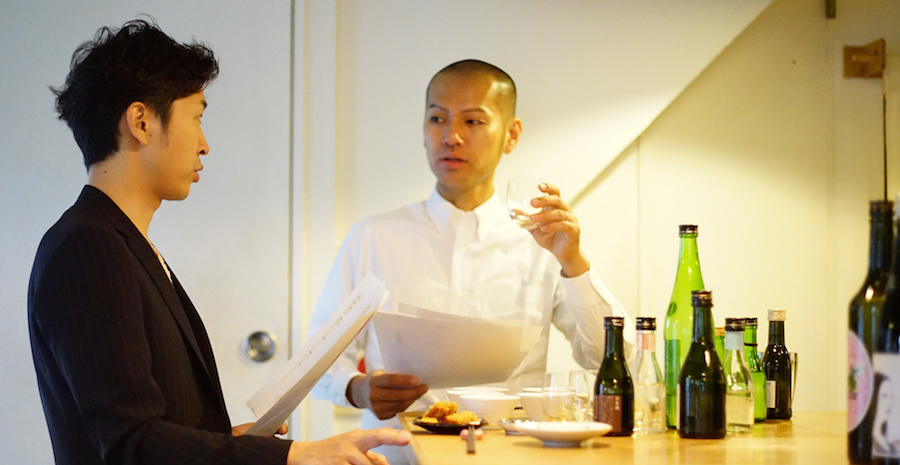 The two founders of the company are actually two friends who used to be drinking companions when they were students. At the university, they both decided to go abroad to improve. However, they both had a similar experience, which strongly reminded them of their Japanese identity. This experience was the contact with students from other Asian countries who were proud of their country. Or young people who were barely twenty years old and who dreamed of working in the interest of their country. In addition, these young people were more interested in culture, politics and other aspects of life in Japan than the Japanese themselves, and asked them many questions. We who wanted to leave Japan, were unable to answer their questions, and it was a shock as a Japanese. 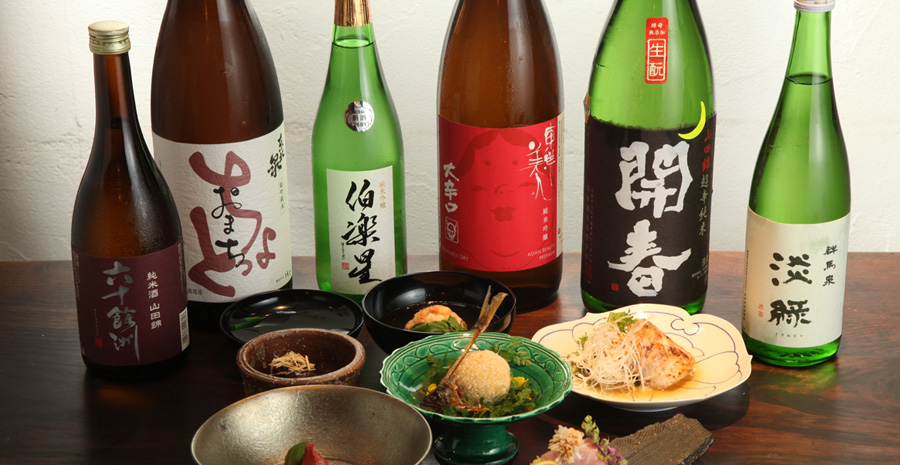 We want to know deeply the Japanese culture,
and disseminate it in the world.

Here is the common idea that the two friends shared when they returned to Japan. Because they were proud to be Japanese, and wanted to contribute to international society. Among the many areas that include Japanese culture, the two friends chose without hesitation the Japanese sake they loved so much.

In Japan, there are many extraordinary sake varieties that even the Japanese do not know.
Through their international activities, we hope not only that the Japanese will rediscover the value of their traditions, but also that their sense of pride in being Japanese will be strengthened. This is precisely our desire and our starting point. If we chose the name “Sakura” to name our company, it is in tribute to this flower that the Japanese love and stir their identity more than anything else. 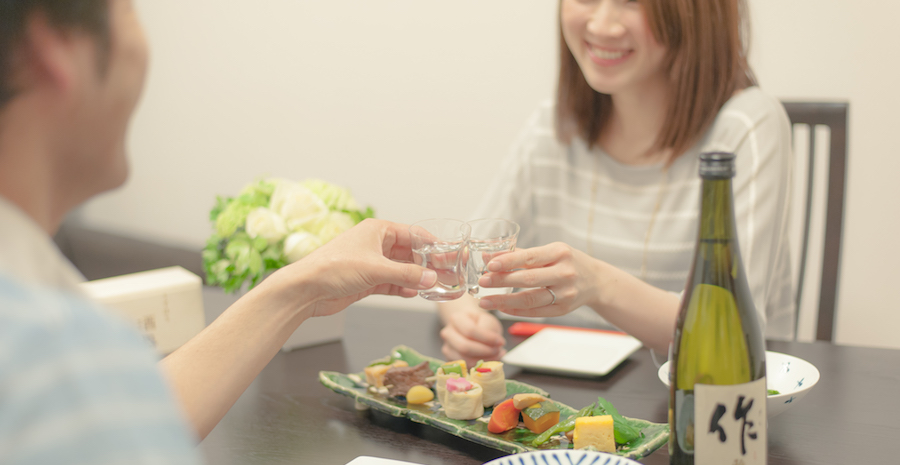 Through Japanese sake, we want to bring a little happiness to the people of this world.

To do this, we went to the cellars of all regions of Japan, and decided to focus on sake quality, which highlights works of craftsmen, whether their names are known or not. We then maintain the quality according to the characteristics of sake (temperature between 5 ℃ and the ambient temperature), in order to send them to our customers in the best possible conditions. Providing such services is the vocation of Sakura Sake Shop, our reason of existence.

To make you smile is what motivates all our efforts.
We wish you happy encounters with sake.

We want to make people around the world smile,
and help create a happier society.

The happiness of our customers is our happiness (human relations)

In order to become a partner capable of guiding our customers, we must develop new services, new values based on varied proposals centered on the Japanese sake (alchemy).

In order to build a happier world with our customers, we encourage the knowledge, preservation and development of an environment where traditional Japanese culture occupies a preponderant place (society). 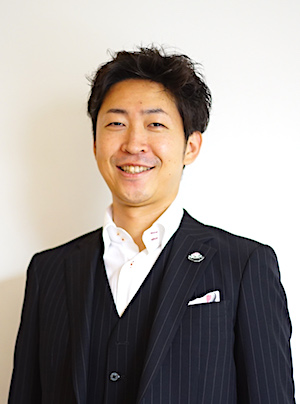 Born in Ogaki City in Gifu prefecture in 1980.
During his studies at the University of Kanazawa, he spent a year at the State University of New York at Buffalo. He became very conscious of his identity as a Japanese, and decided to start a business.
Specialized in the distribution of sake, which is something he admires above all in Japanese culture. After the end of his studies, he joined a futures trading company for 3 years in order to perfect his skills in sales. he joins Yamanaka Sake. He began selling to restaurateurs, then moved to distribution and sales, and became store manager, before leaving the company in 2013. The same year, he returned to his hometown Ogaki, Gifu prefecture and founded Sakura Sake Shop with Mr. Komazawa. In the company, he is responsible for business activities in Gifu and Nagoya region, product management, expedition administration, image capture and production, creating contents and planning events. He is a father of two children and loves to explore the best combinations of sake and cuisine. Under the nickname of “Prince of sake”, he organizes events around the theme of sake marriage and food. 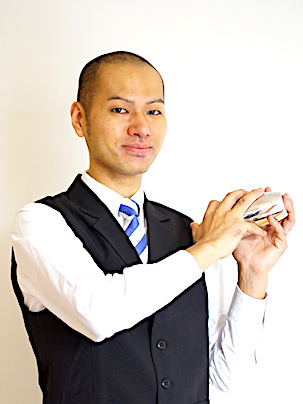 Born in 1980 in Nagano city in Nagano prefecture.
During his studies at the University of Kanazawa, he performs a one-year academic exchange in Australia. He perceived the beauty of Japan from a point of outside view, and fits with Kondo to direct his professional life towards the dissemination of Japanese sake in the world. After the end of his studies, he decided to start by studying alcohols other than Japanese sake (again abroad!) and works for YU-ZEN Cocktail Bar in Hong Kong. He became the chief barman of his second year. In 2007, he returned to Japan, and joined the company Hasegawa Co., Ltd. He took charge of several branches, including the branch of Tokyo Station. He is then transferred to affiliated company Icorporation Inc., and dealt with the sale and export of sake, product development, establishment of new stores in Japan and abroad, and In 2013, he co-founded Sakura Sake Shop with Mr. Kondo. In the company, he is responsible for business activities in Tokyo, online presence and organizing events, among others. His hobby … sake?! He is a father of two daughters and continues to consume sake, with moderation.